The movie they created with Dustin Hoffman called 'The Graduate' that had the song in it?" "I think so.

I swear-" "I had a miscarriage.

"I received a letter last week.

Because I was determined that it was done.

His hands expertly wrapped, threaded, twisted, and tugged the rope just how he wanted it.

I had a reputation as a naughty girl to uphold, didn't I.

" I tried not to groan at the numbers on the alarm clock. 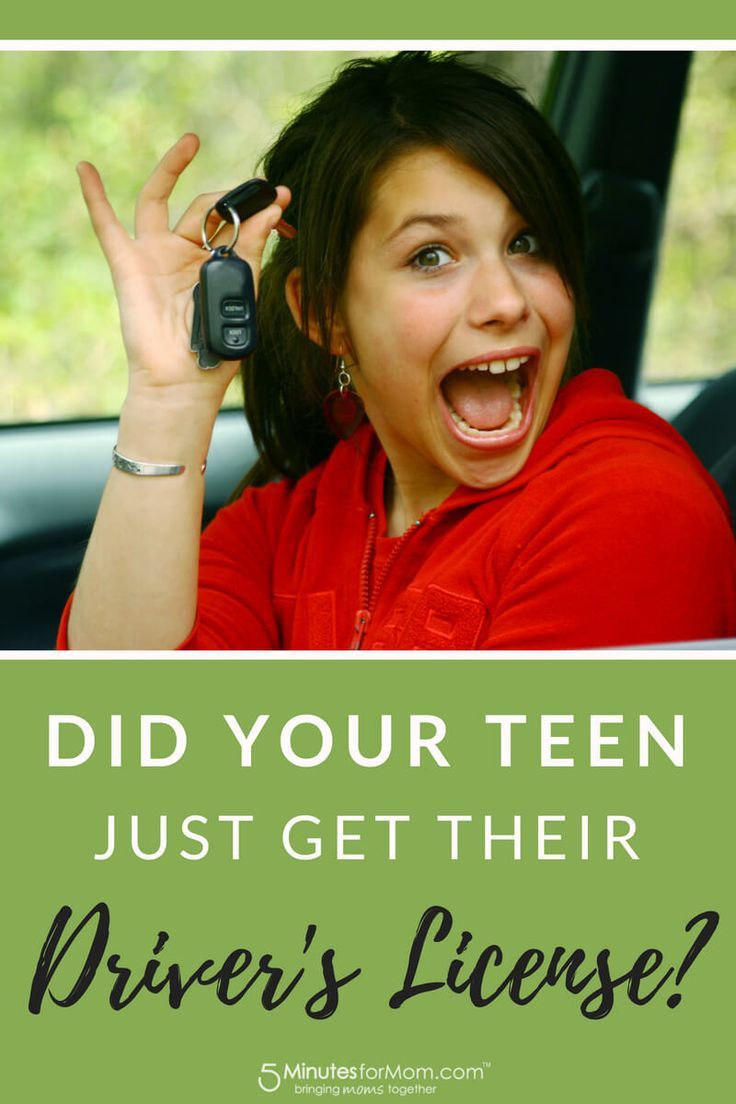