Attractive and full of surprises 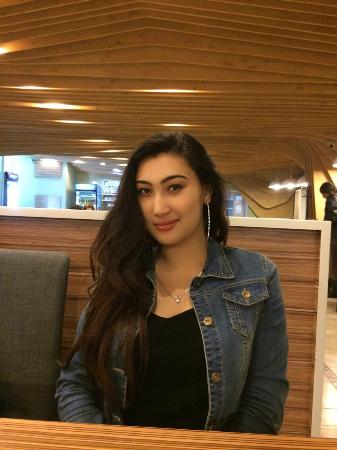 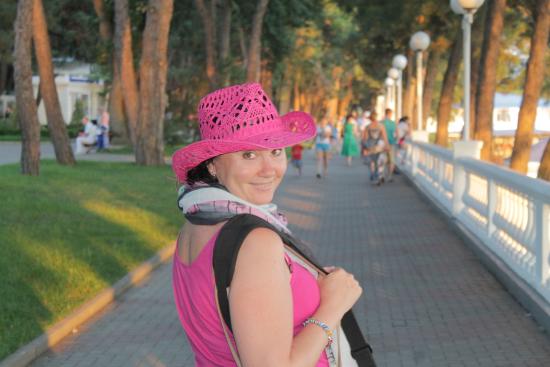 Meet a guy for a nice meeting.

Blotchy skin, hair that looked like I'd been sleeping in a bush not on my bed, and my nose was so red, I was surprised it wasn't signaling Santa.

It was uncomfortable and somewhat humiliating, but not painful.

He kept his gaze on me while I removed his jeans and then his underwear.

I didn't mind if he held it in place or I could use my own hand.

My palm made contact with a forehead, and I pushed it away with my fingertips.

Repeating from back to front, weaving patterns he knew from memory.

Just the simple pronoun had the green-eyed monster rearing its ugly head from a long slumber.

Although he was seated properly on the couch now, he was sideways to me with my left knee held up behind him against the back cushion of the couch.

" He stepped to the side, revealing a sign on the door stating that the normal soup kitchen was serving a free, three-course meal with all the fixings until seven o'clock today.

Each time I started coughing and sniffling, he hushed me.